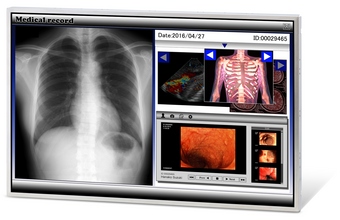 Tianma/NLT Europe product top quality displays, these are some of the new releases expected over the next few months. 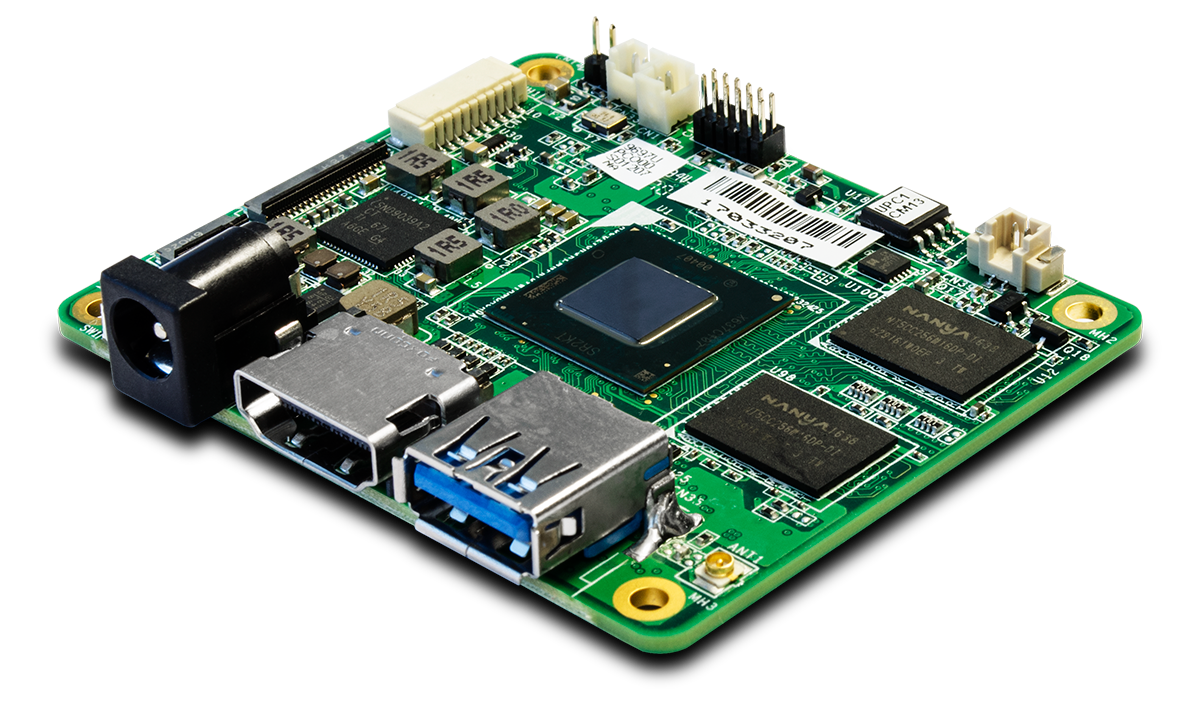 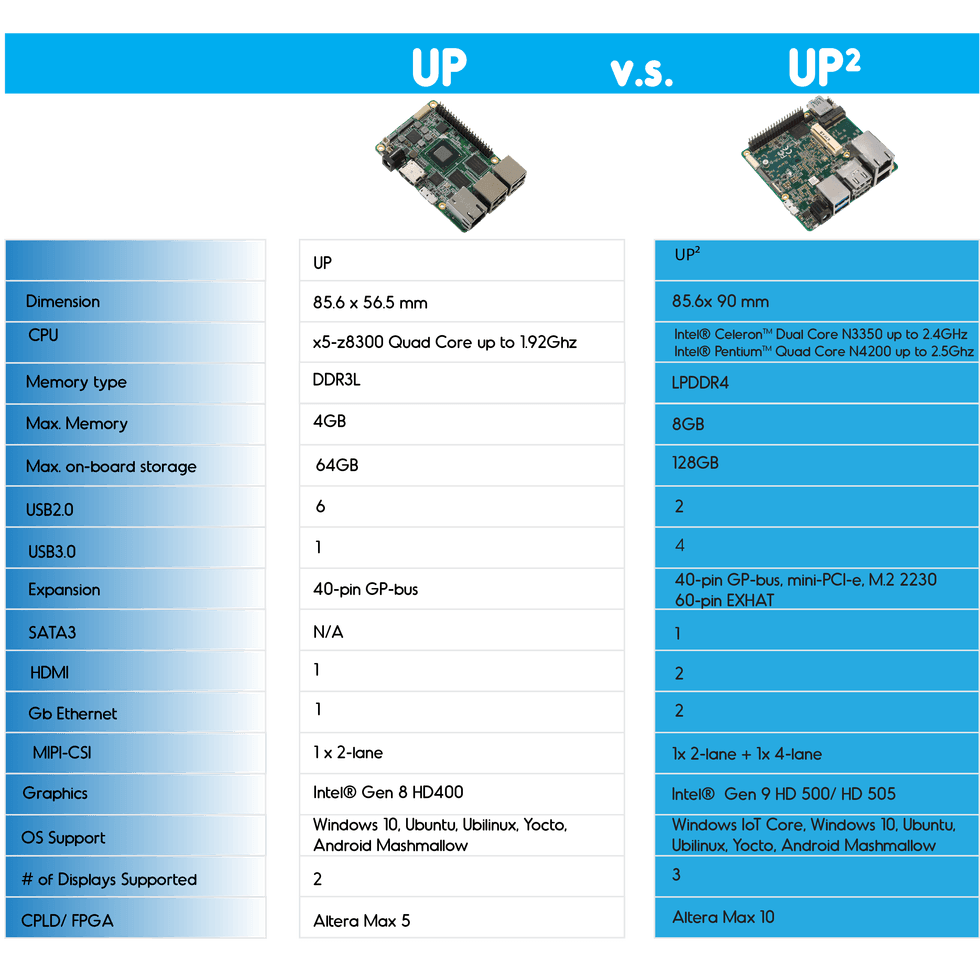 AAEON introduce the UP Squared board

UP² (Squared) is currently the world’s fastest x86 maker board based on Intel Apollo Lake platform and the successor of 2015 Kickstarter supported UP board. So far, the original UP board has already been delivered to over 12,000 makers,… 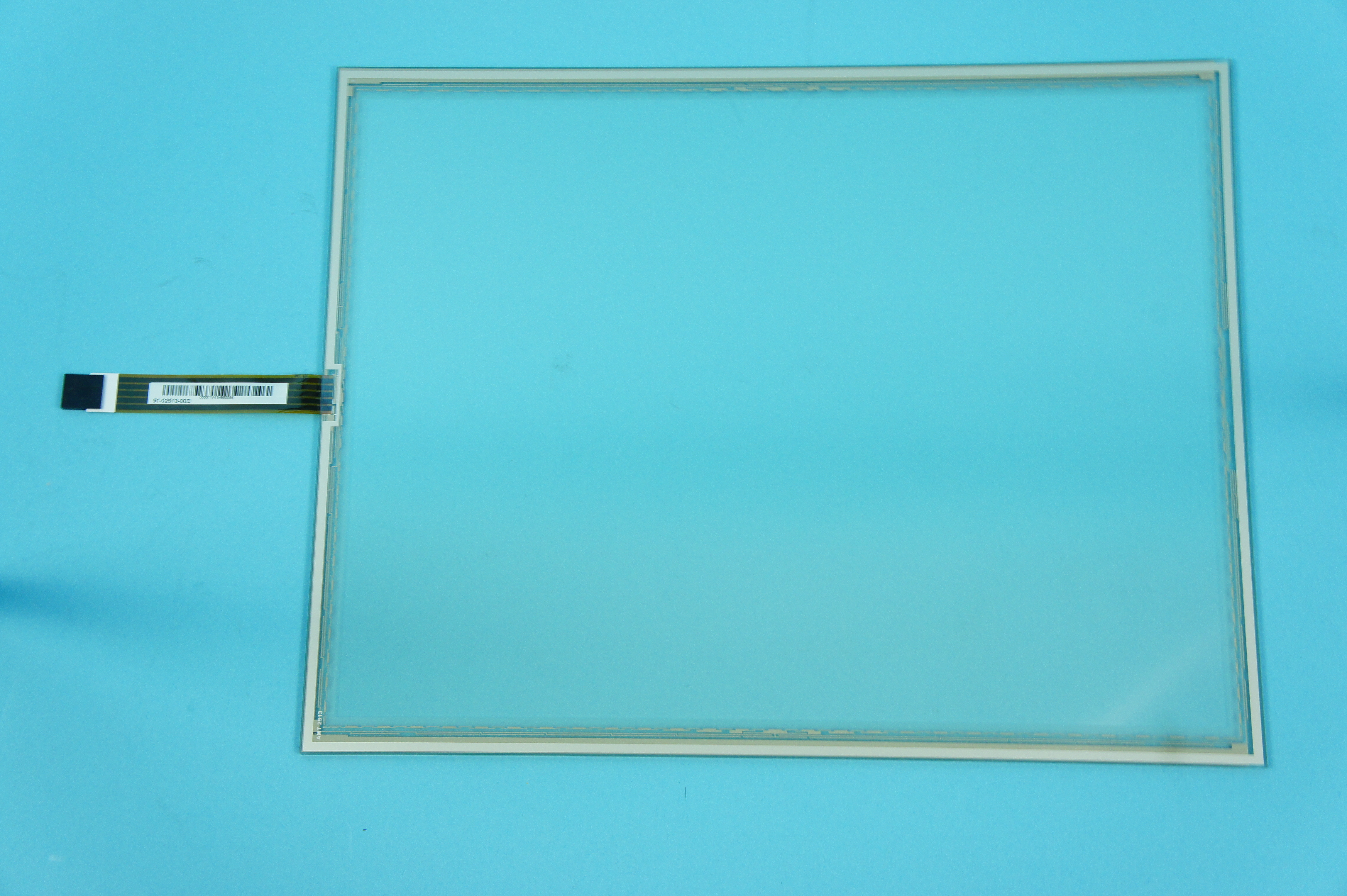 What are the differences in 4,5 and 8 wire touch panels